The Castle in the Sky【Takeda Castle】

Takeda Castle was built as Izushi Castle. It was constructed by Otagaki Mitsukage, a retainer of Yamana Sōzen, lord of the area, in 1441. Otagaki then became lord of the castle. It was conquered in 1577 by Hideyoshi Toyotomi during the Tajima Province campaign. It was then placed under the control of his younger brother, Hidenaga. Akamatsu Hirohide, the last lord of the castle, fought on the side of Tokugawa Ieyasu at the Battle of Sekigahara in 1600. Located in the castle town of Takeda Castle Ruins, also known as “The Castle in the Sky”. Here, guests can stay in historic Japanese houses and experience Japanese history, nature, and culture. teamLab Planets TOKYO - Plunge Into A Dreamy Art Wo··· 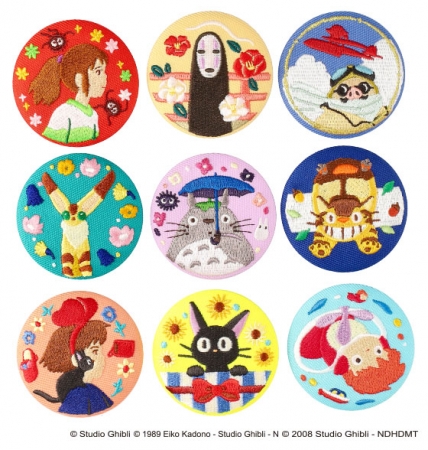